Skip to content
Text Us
Schedule Now
Call Us

Call Us
Text Us

See What People
Are Smiling About 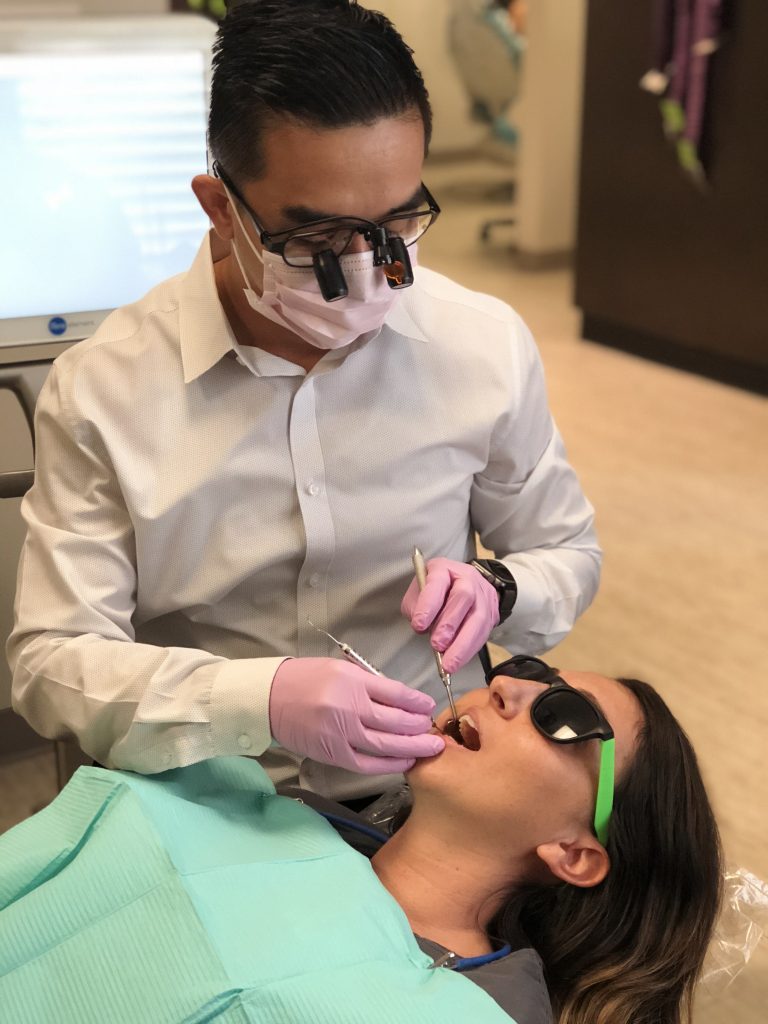 Dr. Hoang received his undergraduate degree in Biology from UNC Greensboro, graduating with an Honor Distinction. He earned his DMD from Western University of Health Sciences, where he graduated from in 2015. Upon graduation, he was awarded the HPSP scholarship from the U.S. Army. While commissioned as a dental officer, he received numerous military decorations and awards for his outstanding contributions to the soldiers, and was honorably discharged after completing his term of service at Fort Bliss, in 2018.

Dr. Hoang is committed to providing all his patients with the same quality of care he would want for himself and his family. He is dedicated to continuing education and excellence in the practice of dentistry, and maintains a membership in both the American Dental Association and the Academy of General Dentistry. 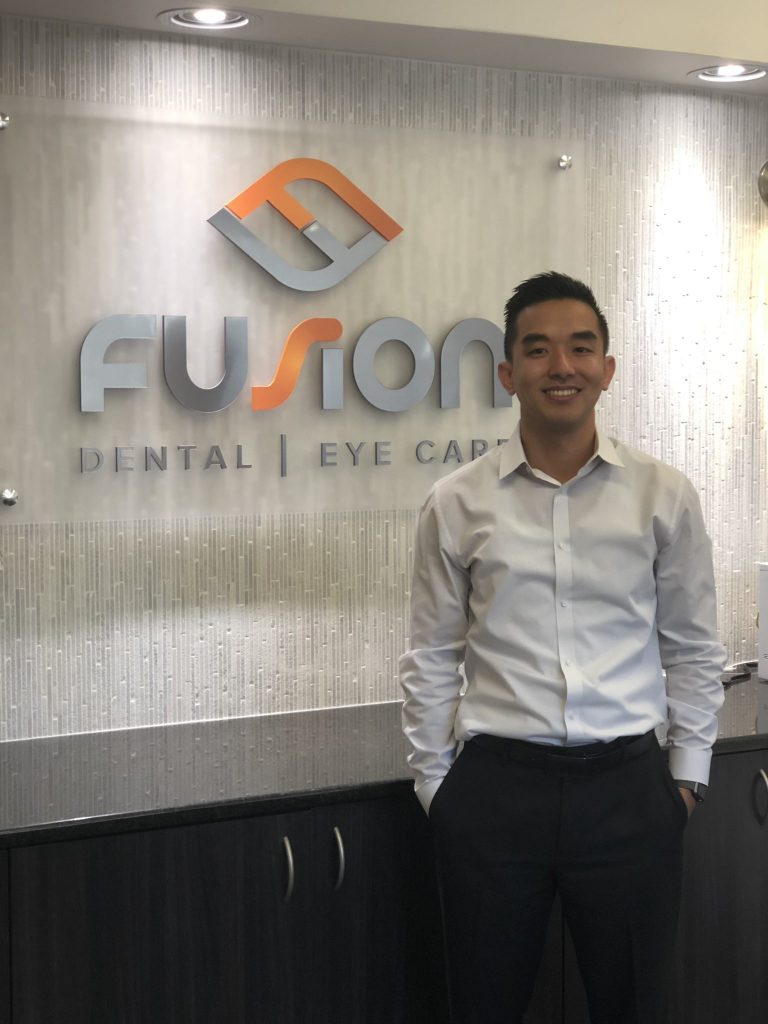 Dr. Hoang lives in Raleigh, NC with his wife and son. When Dr. Hoang is not in the clinic, he enjoys his time off with family, traveling and trying out new restaurants.

We look forward to seeing you

Call, or click the button below to schedule online.

Ready to Schedule with Fusion